Rivemont has been appointed investment advisor to the Rivemont Crypto Fund, the Rivemont MicroCap Fund and the Rivemont Absolute Return Fund. Majestic Asset Management acts as manager of the three alternative funds and is responsible for their day-to-day operations, while Rivemont is responsible for managing the investment portfolio of these funds. The three alternative funds may be used in the construction of Rivemont clients’ portfolios when, in Rivemont’s opinion, these investment strategies are suitable for them. Units of the Fund are available under exemptions from the prospectus requirements in accordance with the National Instrument 45-106 Prospectus and Registration Exemptions and are, therefore, only available to qualified investors.

The Rivemont MicroCap Fund, available to Canadian qualified investors, aims to achieve long-term capital appreciation by investing in the micro-cap market sector in Canada and the United States. The objective of the Fund is to identify the most promising companies early in their development cycle to maximize the potential for long-term returns. Securities are analyzed using a fundamental value approach.

The Rivemont MicroCap Fund is designed for investors with a high risk tolerance in search of a high return potential. The Fund is also ideal for any investor wishing to diversify their portfolio with an asset having a low correlation to traditional asset classes. 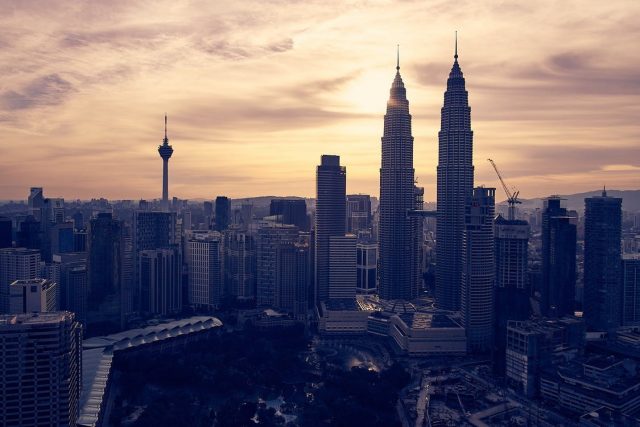 In Canada, a micro-capitalisation (or microcap) is a public company with a valuation of $ 300 million or less. Microcaps are essentially the smallest companies on the stock market.

According to Yahoo Finance, there are currently more than 2,400 companies in Canada that meet the definition of microcap. In North America, some 11,000 microcaps companies employ more than 2.8 million people, more than Google, IBM, Home Depot, Berkshire Hathaway, AT & T, Pfizer, Cisco, Microsoft, Boeing, General Electric and GM combined.

Some of the most successful companies have made their IPO debut as microcaps, including Wal-Mart, Netflix, Apple and Berkshire Hathaway. Also, many of the best investors we know today have started their careers investing in microcaps – think of Warren Buffett, Peter Lynch and Joel Greenblatt, among others. 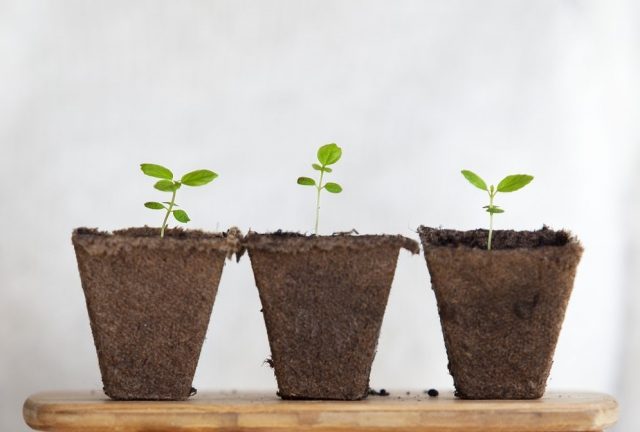 The advantages of investing in microcaps

Although past returns never guarantee futures ones, several studies (1) have shown that microcaps tend to outperform large capitalisation companies over the long term. We identify two main reasons for this outperformance:

These two characteristics represent for us great advantages and they can allow us to find exceptional opportunities well before other actors in the market do consider them. 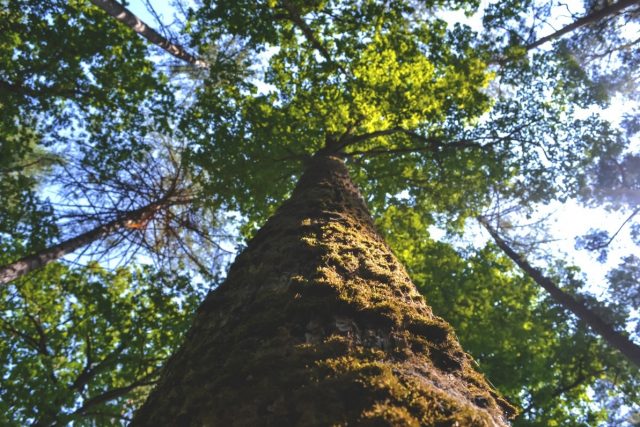 How do we identify good opportunities?

To perform the analysis of the Fund’s securities, Rivemont retained the services of Espace MicroCaps, a team of experts in the microcaps sector. Philippe Bergeron-Bélanger and Mathieu Martin, the two Espace Microcaps analysts, have been in the business for more than four years.

Their strategy is based on three main pillars: 1) Investing in an inefficient market; 2) Knowing how to spot the best opportunities and; 3) Using strong fundamental investment criteria to guide decision-making.

Over the years, the duo has built a large North American network of successful investors, industry experts, analysts, brokers and corporate executives. This network provides them with a constant stream of investment opportunities and allows them to discover the most promising companies well ahead of others. 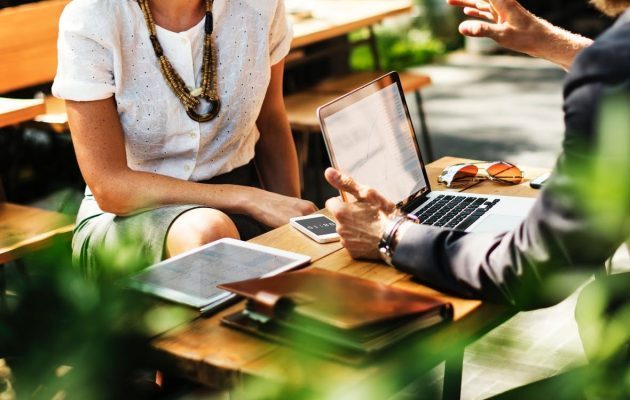 The Rivemont MicroCap Fund’s strategy is based on the principles of value investing. Our goal is to discover promising companies that show strong growth, but to pay a bargain price for them. Since microcaps are a very volatile asset class, we always ensure that we have a sufficient margin of safety to minimize the risks associated with temporary or permanent capital loss.

The Rivemont MicroCap Fund approach is based on fundamental analysis and due diligence directly in the field. We seek to understand the companies in which we invest better than anyone to accurately discern the real risks from the simple turbulence in the marketplace.

The Rivemont MicroCap Fund is suitable for investors with a long-term investment horizon and a high-risk tolerance. The unorthodox nature of the Fund’s strategy makes it a unique investment product with the potential for high returns. 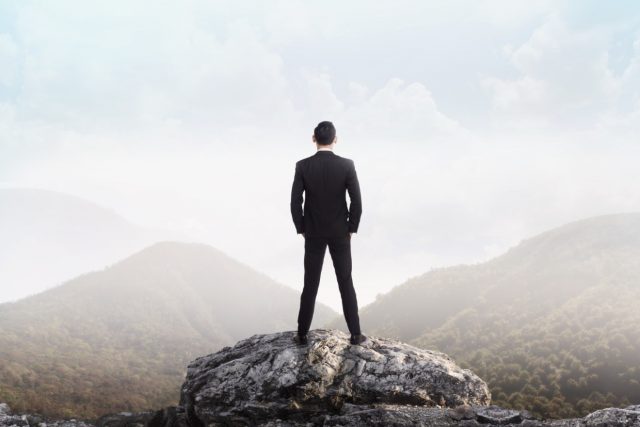