What is a Cryptocurrency?

While the answer to this question could fill a book, the short answer is that it is a purely electronic currency not created or regulated by any central authority. Basically, a cryptocurrency is a ledger containing all the transactions ever made using the coin. Instead of being held exclusively by a central authority such as a bank, the ledger, known as a “blockchain,” is distributed among all the actors in the network. It is fully public, immutable and protected by tight security.

In addition to decentralizing monetary exchanges, cryptocurrencies are much faster and more affordable than the use of the traditional banking system. 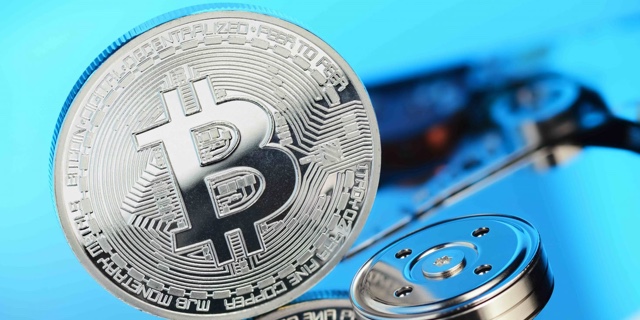