Let’s start the week’s communication with some philanthropic news. This morning, Rivemont Investments announced a $74,000 donation to the “Voir Grand Ensemble” fundraising campaign of the Fondation de l’Université du Québec en Outaouais (UQO).  This support allows UQO to launch its very first trading room for the benefit of the student community and teaching staff, who will have real hands-on experience in portfolio management as if they were on the trading floor. Martin Lalonde, president of the firm, welcomed the project. “To participate in the creation of this trading room and to be able to contribute in my own way in stimulating the passion of UQO students for finance and the stock market, all this touched me. And giving back to UQO is important. In fact, I invite businesses in the region to do the same.” 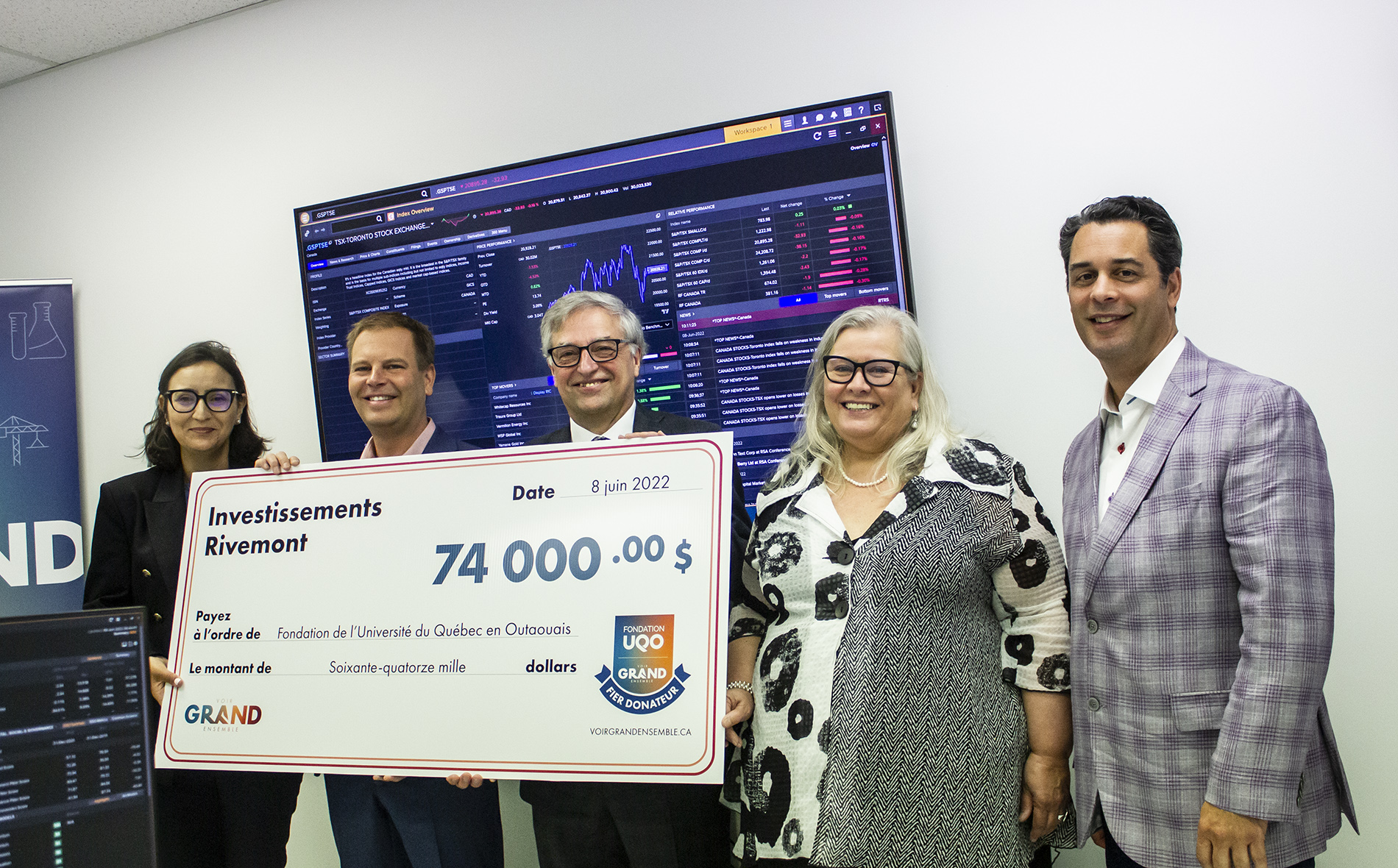 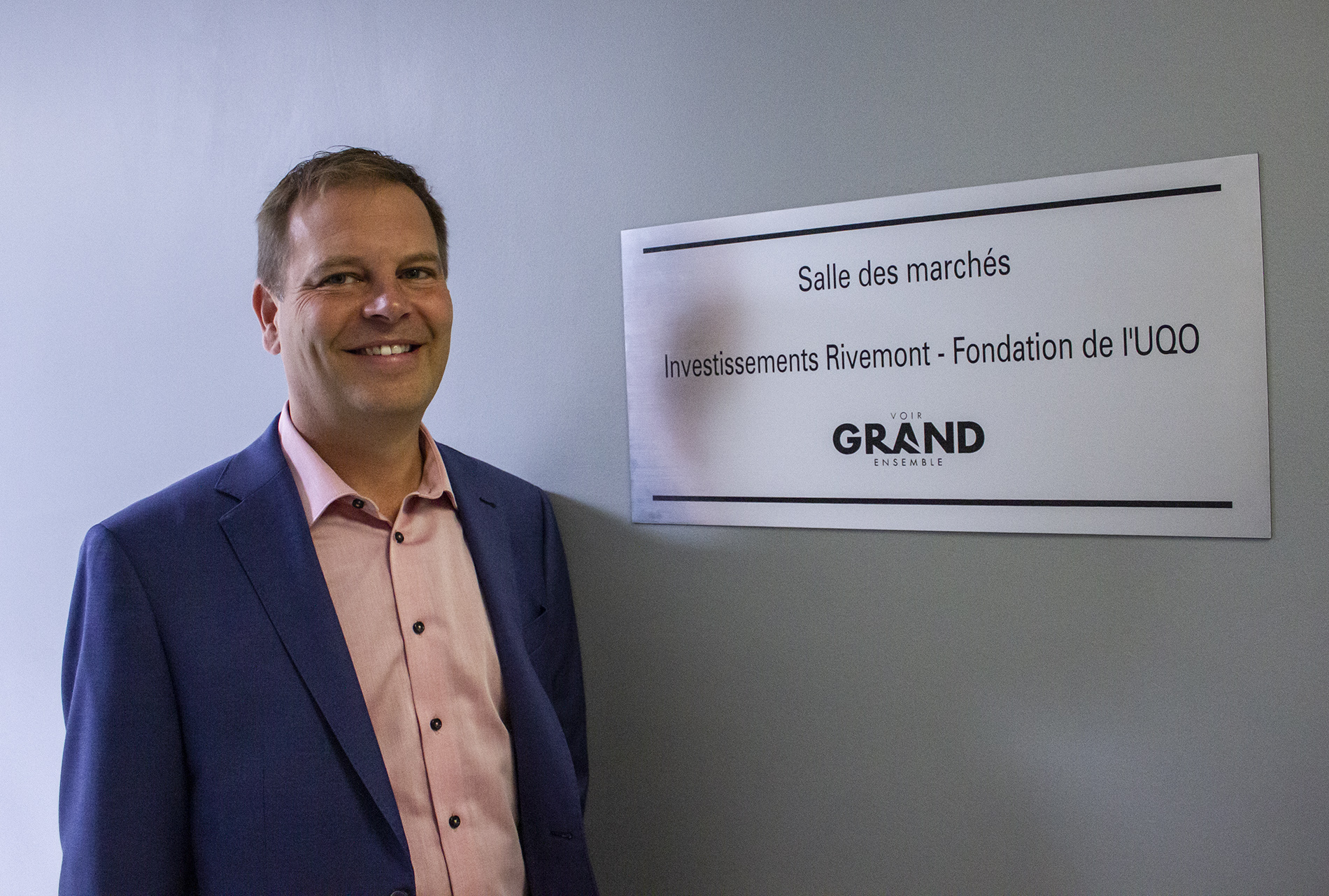 After a record nine consecutive bearish weeks for bitcoin, the trend has finally been broken. While we are still far from being able to call it a convincing rebound, the most recent week that concluded was slightly bullish, as is the new one so far. Price is choppier than ever, with sudden rises and falls occurring in turn, but not breaking out of the present consolidation channel.

Perhaps the most interesting news of the week is PayPal’s announcement that it will now allow its users to transfer their Bitcoin and Ether stashes to wallets external to the service. “Starting today, PayPal supports the native transfer of cryptocurrencies between PayPal and other wallets and exchanges,” the financial giant said in a statement. The feature is already in place for many users and will be in place globally within two weeks.

PayPal first launched its crypto offering in late 2020, allowing users to buy, sell and hold four cryptocurrencies – Bitcoin, Ethereum, Bitcoin Cash and Litecoin – but not to move funds to external destinations like other exchanges or hardware wallets. The fact that users can now do this is important because PayPal, which also owns the popular Venmo app, is used by hundreds of millions of people around the world to transfer money, and is increasingly used by merchants as a payment platform.” The reason we’re in crypto is because we think a substantial portion of commerce is going to move to digital currencies” said Jose Fernandez da Ponte, the company’s vice president of business development. While trading volume has dropped since the price decline of the past year, da Ponte shows no concern. “There’s a lot of discussion about crypto winter, but it’s important to see beyond that,” he said. “The macro trend [of broad crypto adoption] is undisturbed.”

The native token of the Binance exchange (called BNB) has long been one of the most lucrative crypto assets to hold. In fact, its launch five years ago via Initial Coin Offering (ICO) greatly helped the company’s growth. Now, however, this ICO is the subject of a new review by US financial regulators. Indeed, according to anonymous sources cited by Bloomberg yesterday, the Securities and Exchange Commission (SEC) is revisiting the origins of Binance Coin for potential violations of securities regulations. News of the investigation comes as Reuters published the results of an unrelated investigation in which the news service claims that at least $2.35 billion in illicit funds were laundered through Binance between 2017 and 2021.

BNB was created in July 2017 as an ERC-20 token on the Ethereum blockchain before moving to a separate Binance chain. The initial offering of 100 million tokens at 15 cents per token raised $15 million. BNB is currently the fifth-largest cryptocurrency, with a total capitalization of $47 billion and a 24-hour trading volume of $1.4 billion at the time of this writing.

On the state side now, it’s worth noting that New York’s governor has yet to commit to signing the law banning bitcoin mining. Kathy Hochul, rather than publicly supporting the controversial proposal preventing proof-of-work mining in the state, has instead indicated that her team will be looking “very closely” at the proposal over the next few months. At this point, it appears that the Democrat has no intention of rushing her decision and has other things to worry about with the June 28th primary elections.

One of the largest holders of bitcoins is undoubtedly the American company MicroStrategy. Kate Rooney analyzed the structure of this positioning initiated in August 2020. From this, we learn that MicroStrategy has accumulated more than 129,000 bitcoins, but with a debt of over $2.4 billion. This debt includes $1.7 billion in senior convertible bonds, $500 million in senior secured bill debt offering a 6.1% interest rate and a $205 million bitcoin-backed loan.

66% of the outstanding supply of bitcoins has not moved in the last year, which is an all-time high for this indicator. While it has little impact on short-term price action, it is a macro indicator showing that holder conviction, as well as its percentage versus speculators, are both at historic highs. 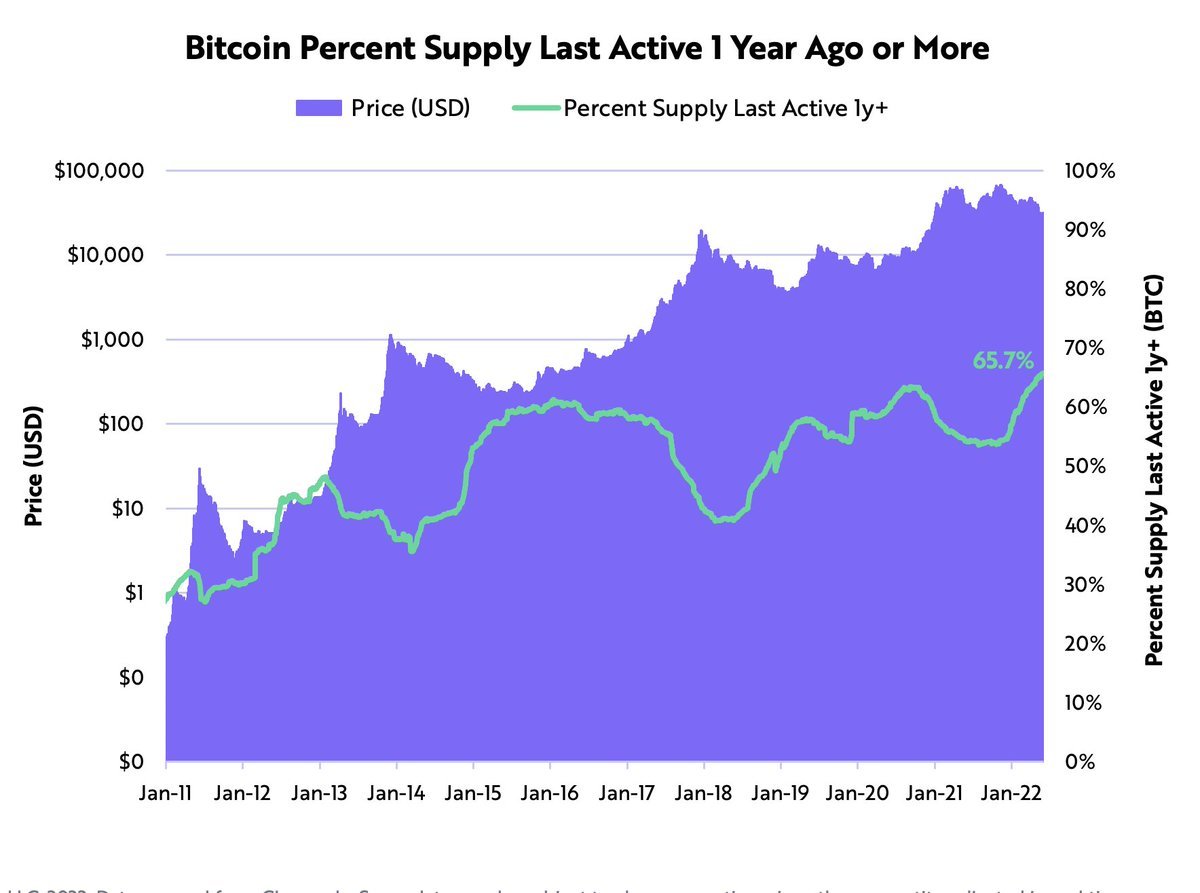 As has historically been the case in bear markets, bitcoin’s overall market dominance index continued to climb this week. It is now over 47%.

Currently, bitcoin continues to struggle to stay north of $30,000. If we were to bounce and break through the current consolidation channel, the next two obvious resistances would be the May 31st high of $32,380 and then the 50-day moving average of $33,175.
Rivemont Investments, manager of the Rivemont Crypto Fund.

The presented information is as of June 8th, 2022, unless otherwise indicated and is provided for information purposes only. The information comes from sources that we believe are reliable, but not guaranteed. This statement does not provide financial, legal or tax advice. Rivemont Investments are not responsible for any errors or omissions in the information or for any loss or damage suffered.