Let’s start our communication of the week by thanking the many curious or passionate about cryptocurrency who joined us for the team’s very first happy hour last Thursday at the Bonaventure Hotel in Montreal. If there is one thing we know for sure after the success of the event and the fun shared by the guests, it is that this will be the first of many! 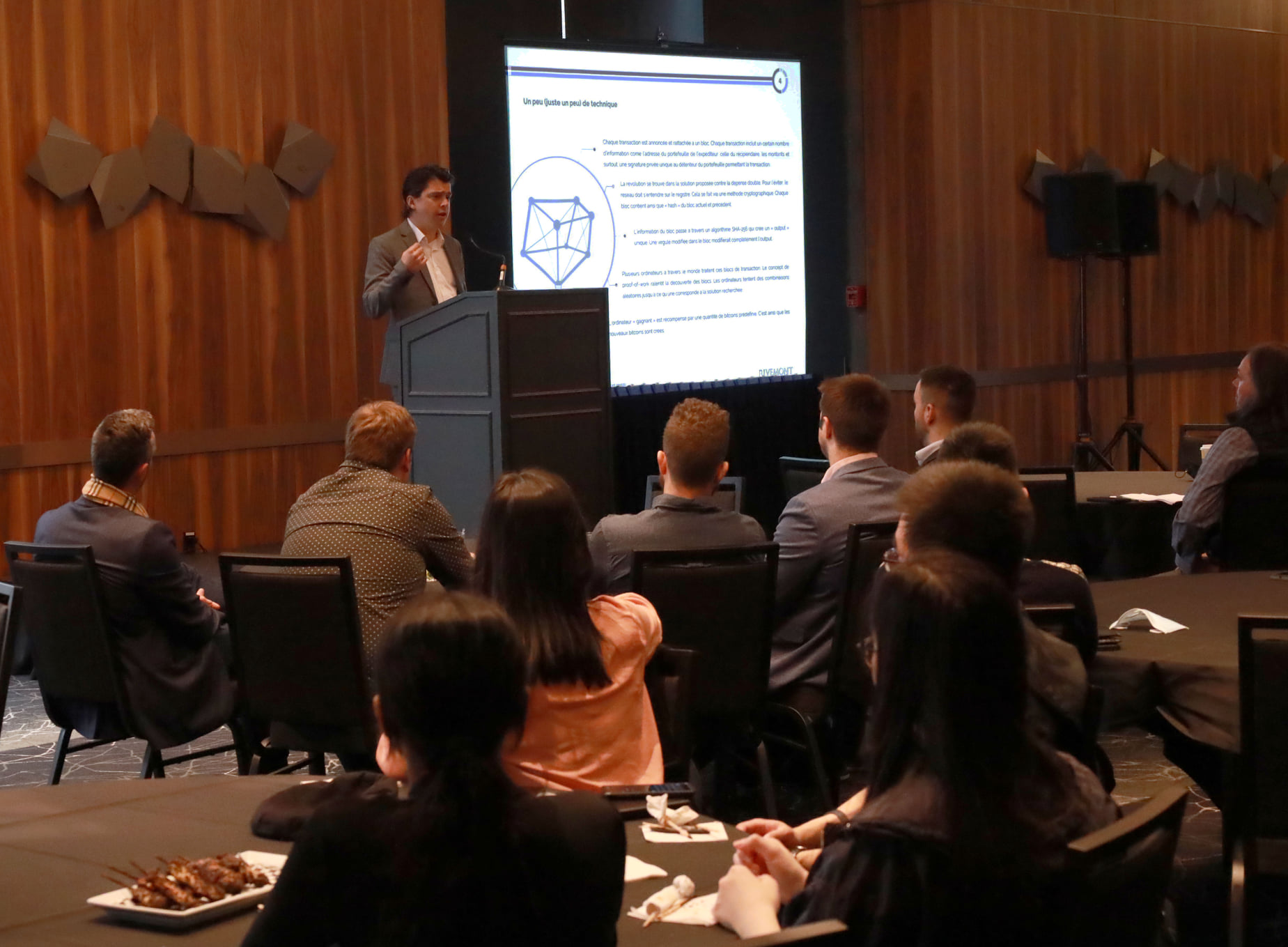 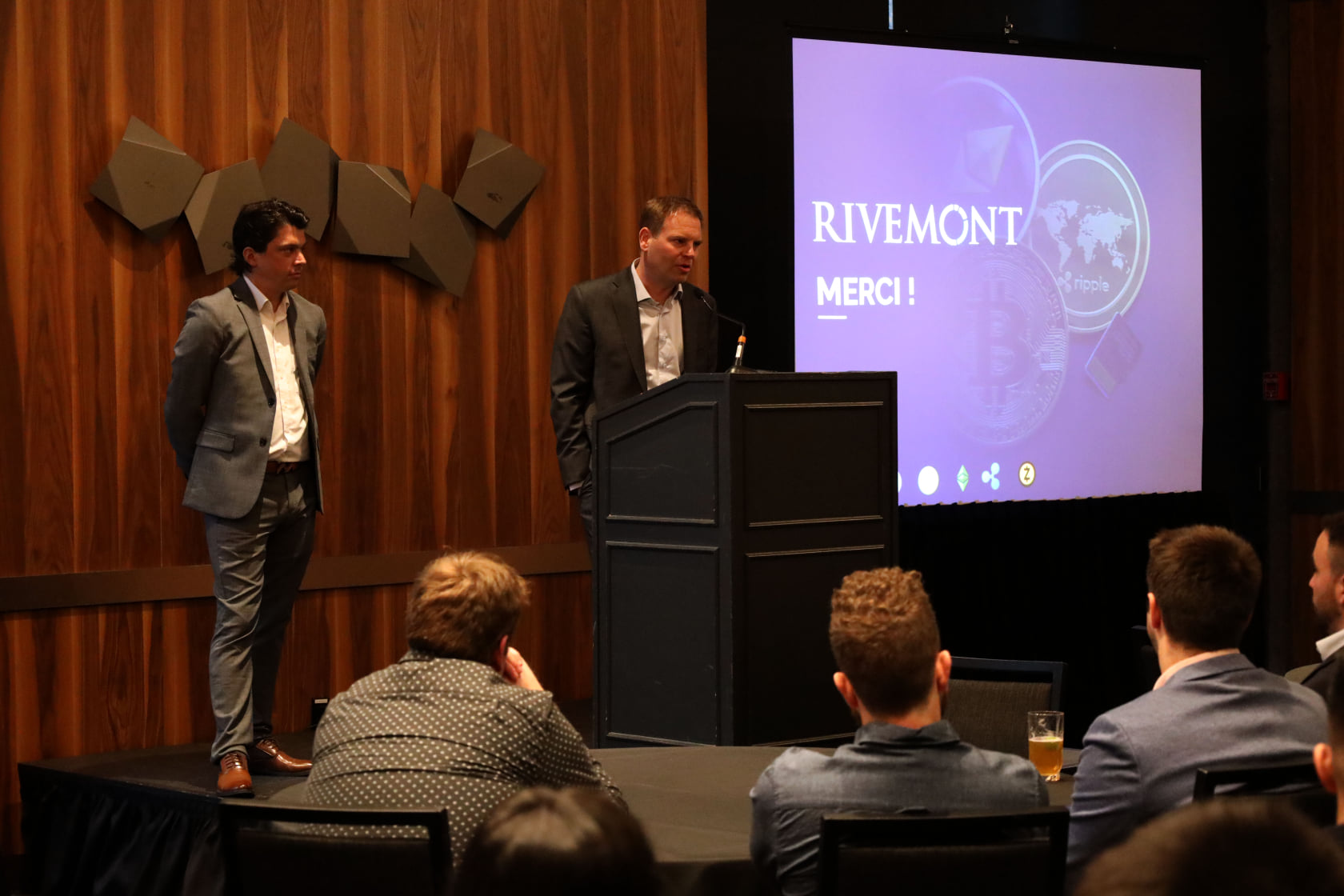 It’s been a particularly quiet week for news in the cryptocurrency industry, while the trend on the markets has mirrored that of recent months, with a strong correlation between bitcoin and U.S. tech stocks.

After Canada, it will be Australia’s turn to introduce exchange traded funds backed by crypto assets directly next week. 21Shares and ETF Securities will launch the first bitcoin and ether spot traded products. The funds will hold bitcoin and ether in cold storage, with Coinbase serving as custodian. “Australian investors clearly want and deserve an affordable, easy and professional way to access the growing crypto asset class,” 21Shares CEO Hany Rashwan said in a press release. For his part, VanEck director Gabor Gurbacs took the opportunity to criticize the U.S. SEC, which, remember, still opposes the launch of such a product in the United States. He called the regulators “conservative stance” a big loss for investors. The Australian Financial Review reports that it could see up to $1 billion in inflows into these new funds. Needless to say, they will be boosting demand for bitcoin reserves in an environment of declining supply, which could be particularly positive for the markets.

Analysts at Insider Intelligence estimate that the transactional value of crypto will increase by 70 percent in 2022 in the United States. Indeed, according to the firm’s most recent analysis, the number of Americans who will use cryptocurrencies to make purchases in 2022 will reach 3.6 million. Meanwhile, a survey conducted by Gemini found that new crypto investors nearly doubled in India, Brazil and Hong Kong last year. More than half of the survey participants within these countries mentioned that they started investing in crypto in 2021.

The beta launch of Coinbase’s non-fungible token marketplace is now complete. As of now, it only supports tokens based on the Ethereum blockchain. The platform incorporates a social layer and requires a standalone wallet for now. This launch comes six months after the project was announced. The platform is now available to select users added from the waiting list, which has accumulated millions of potential members since October. According to the company, users will be added in the order they sign up, with plans to add everyone in the coming weeks. Coinbase’s platform will start with no additional transaction fees, although there will still be standard fees for Ethereum gas. The marketplace will eventually introduce its own fees, which Coinbase’s vice president of product, Sanchan Saxena, described in a press briefing as “low single-digit fees.”

The marketplace has strong social network appearances. While some of this functionality – including comments – exists on Coinbase’s own centralized servers at launch, the company said it will gradually decentralize these features and move them to decentralized services in the future. At launch, Coinbase does not offer the ability to mint NFTs through the platform, but this feature will be available soon. In addition, Coinbase also plans to welcome new NFT project repositories via the marketplace, including some created by its various launch partners.

Too volatile, cryptocurrencies? Netflix investors would certainly prefer the former today though! On the flip side, bitcoin’s 30-day volatility is at a 17-month low. The index, which measures the standard deviation of daily returns over four weeks, fell to 2.2%, the lowest since November 5, 2020, according to data provided by Arcane Research.

This decrease in volatility can be explained by a number of factors, including the decrease in options available to speculate in the market at high margins. The type of investor currently entering the market may also see the nature of bitcoin differently. As Kaiko Research’s weekly letter notes, “Both bitcoin and ethereum trade volumes have declined significantly since December, as investors de-risked their portfolios amid growing macro uncertainty”. Now that’s a theme that will certainly resonate with those present at our presentation last Thursday!

For Ki Young Ju, CEO of blockchain analytics platform CryptoQuant, the institutional investment in BTC could be the story of the hour in the crypto space once again. Ki highlighted figures from Coinbase Pro, the professional arm of U.S. exchange Coinbase, which confirmed that large tranches of BTC continue to leave its books. These slices totaled 30,000 BTC in a single day this week, and this event is not isolated, with March seeing similar behavior. This shows that recent US governmental decisions regarding the industry has not dampened the spirits of institutional market players. 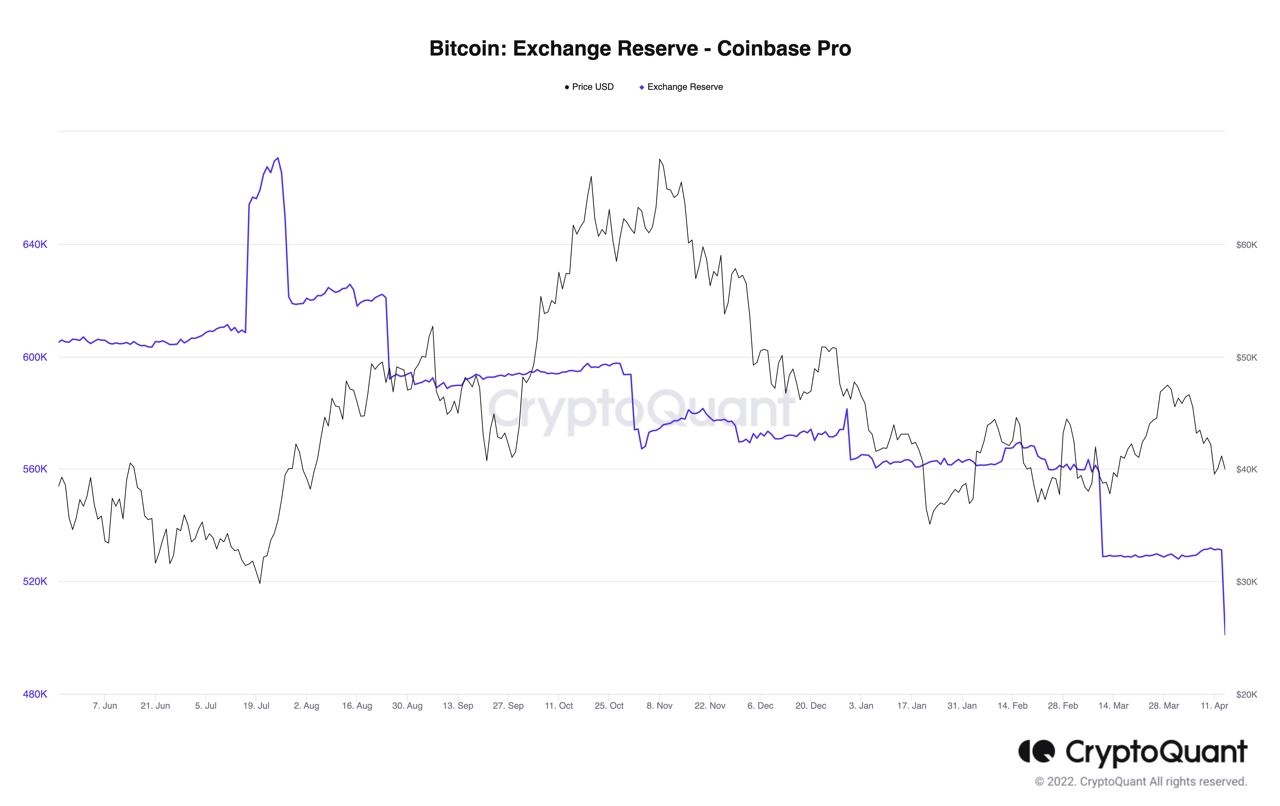 We often say that being long bitcoin is equivalent to being short US dollars. What happens next for the DXY index, which this week broke 100 for the first time since March 2020, will be particularly interesting to watch. Will we see a continuation of the dollar’s strength rebound or will this resistance lead to a trend reversal?

Either way, it remained particularly positive that the $40,000 mark held for bitcoin, especially since many analysts were expecting tests of much lower support. It’s the traditional 30- and 50-day moving averages that will now have to be tested to hope for a climb back up to the main resistance – denied earlier this month – pointing at $48,000.

The 2022 picture is much less worrisome at current zones than it was during the most recent four-year cycle. This is thanks to the lack of short-term holders, or those using bitcoin as an entirely speculative tool. Even the most recent all-time highs of $69,000 in November 2021 were reached with relatively few speculative bets – a stark contrast to the all-time high reached during the last halving cycle in December 2017. Moreover, long-term holders hoping for further price discovery are now the ones supporting the market, not the new speculators looking to “buy the dip.” In short, while the rise following the last halving was not as dramatic in percentage terms as in previous cycles, any subsequent correction could in parallel be much milder.

The presented information is as of April 20th, 2022, unless otherwise indicated and is provided for information purposes only. The information comes from sources that we believe are reliable, but not guaranteed. This statement does not provide financial, legal or tax advice. Rivemont Investments are not responsible for any errors or omissions in the information or for any loss or damage suffered.